When Prosecutor Sherri Bevan Walsh was elected to office in 2001, she committed herself to improving services by creating a division dedicated to victims of crime. Since that time, the Victim Services Division went from a largely clerical role to a full-time unit with a director and multiple Victim Advocates that serve victims in the criminal and juvenile divisions.

Prior to the creation of the Victim Services Division, many victims of non-violent crimes were overlooked. Now all victims are notified at each level of the criminal justice system including: arraignment, pre-trials, status hearings, pleas, sentencing, motion hearings and judicial release. The program is designed to provide information and support to victims of crime as their case proceeds through the criminal justice system. 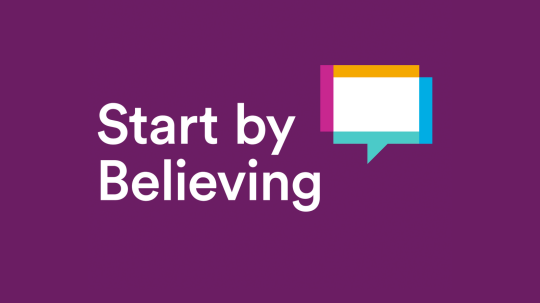